While the occupied spaces in your commercial building are probably kept a steady temperature using a combination of heating and air conditioning, the same cannot be said about unoccupied areas. Unoccupied areas of a commercial building, such as the attic and service rooms are generally not temperature controlled. If the temperature of these room rises very high, it could cause the plastic insulation on electrical wiring to begin to weaken and melt, increasing the risk of a short circuit and electrical fire. You should ensure that any unoccupied spaces are properly ventilated so that the temperature within the spaces does not get too high.

You should also be aware of drops in temperature. If the plastic insulation cools down at night and warms up during the day, it will repeatedly shrink and then expand. This constant movement can weaken the insulation. To combat this, you should ensure that service spaces and attics are periodically heated during the colder months.

Read in about 2 Minutes 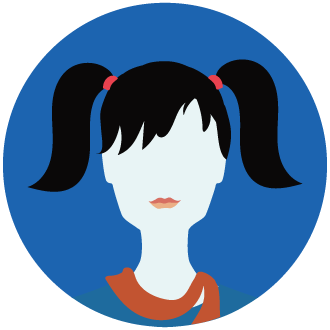 Hello, all! My name is Emily, and I am passionate about saving money and conserving energy. Like all mums, I want my amazing kiddos to have a great life, and in terms of their environment, I think conservation is key, and in terms of their personal needs, I enjoy saving and hope to leave them an inheritance someday. This blog focuses on both sides of that equation. As the daughter of a former electrician and someone who grew up with wires, fuse boxes and the like around, it made sense to start with a blog about electricity. I hope you enjoy my tips and ideas!